A House Story on Grove Avenue 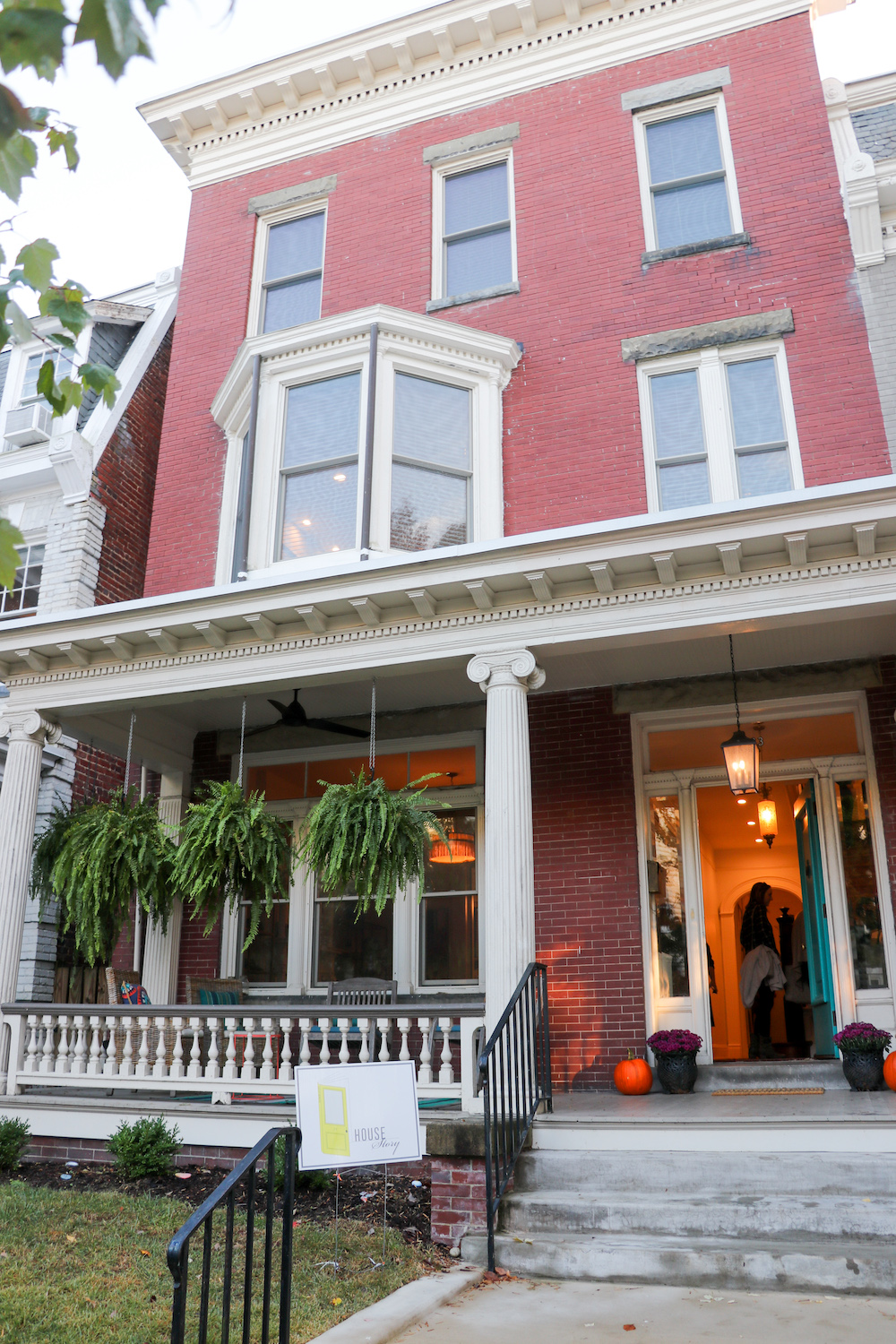 Inspired by architecture and interior design, Kathryn Oti, one of our team members, along with two other friends, started ‘House Story’ with the intention of sharing historic Richmond homes and the wonderful stories behind them. Kathryn believes that houses are an extension of the people who reside in them, and House Story aims to celebrate the Richmond community as told through architecture and design. October 11th marked the 3rd anniversary of House Story, so we wanted to highlight Kathryn’s most recent House Story feature as a celebration of her success over the years with this passion project!

A Hospitable History
How one family filled a home for generations

This recently renovated turn of the century home on Grove Avenue has an abundance of rich history and charm. In their search for a new residence, the current owners were fixed on finding the perfect “grandma home”, meaning a house that still retained its original character. After looking at over 10 houses, they found their match.

Built around 1910, only one family-owned this home prior to the current owners. Nell Crawford, a member of the original family was a lifelong resident, living in the house until 95 years-of-age. The home was believed to have been built by her grandfather who was the president of a lumber corporation.

Nell was a Fox Elementary and St. Catherines School Graduate and went on to be a lab technician for several Richmond doctors. She never married, as her fiancé died during WWII along with her only sibling. Neighbors say she never took the engagement ring off. Neighbors described Nell as very young at heart, bubbly, and ‘the unmarried daughter who took care of everybody’.

After Nell’s parents and grandparents passed, she became the only person left in the house. She began renting out some of the rooms to students for $200/month to create income and community. Nell’s home and hospitality became renowned. Nell and her borders would dine together every night and some of the tenants stayed for years. One particular woman lived in the home for 20 years, during which time she was married and had children of her own.

The Renovation and Preservation
Making a dream: the restoration of a century-old home

Despite having previously renovated 3 houses prior, the new owners were not completely prepared for this 4,348 sq ft, four-story home. They attempted to fix the home up themselves but ultimately hired an interior designer and contractor to help them on the project. After a few years, they successfully renovated the cherished home, all while maintaining the original character. 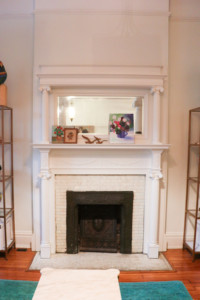 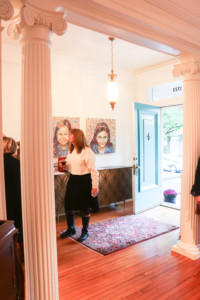 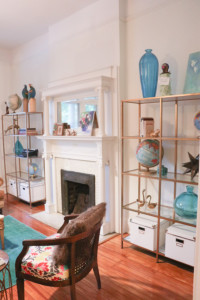 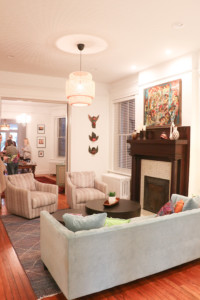 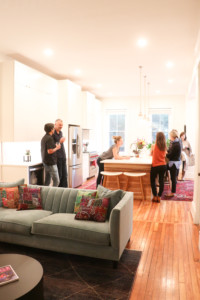 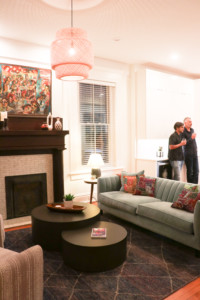 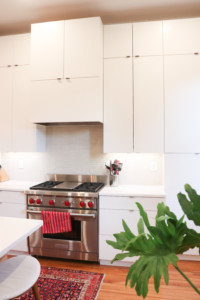 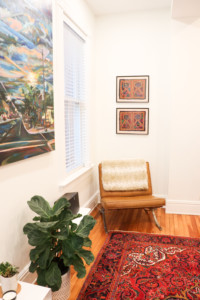 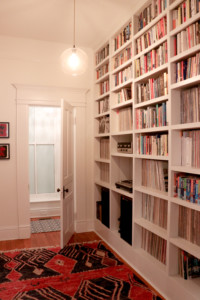 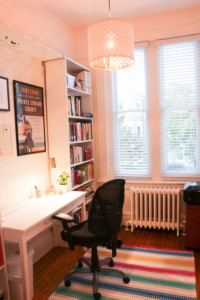 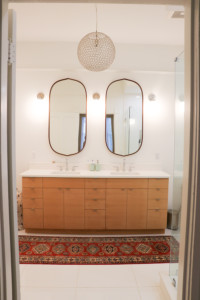 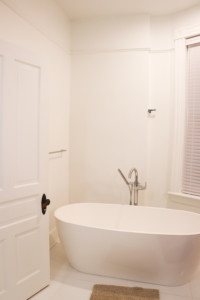 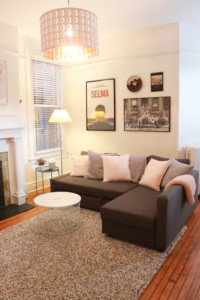 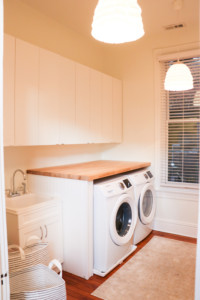 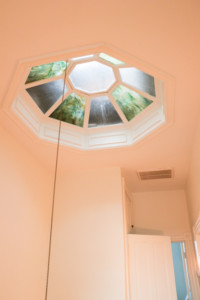 When Improvements are Worth the Price

If you know me well, you’ll know how much I love houses with cool stories. Whether they’re...