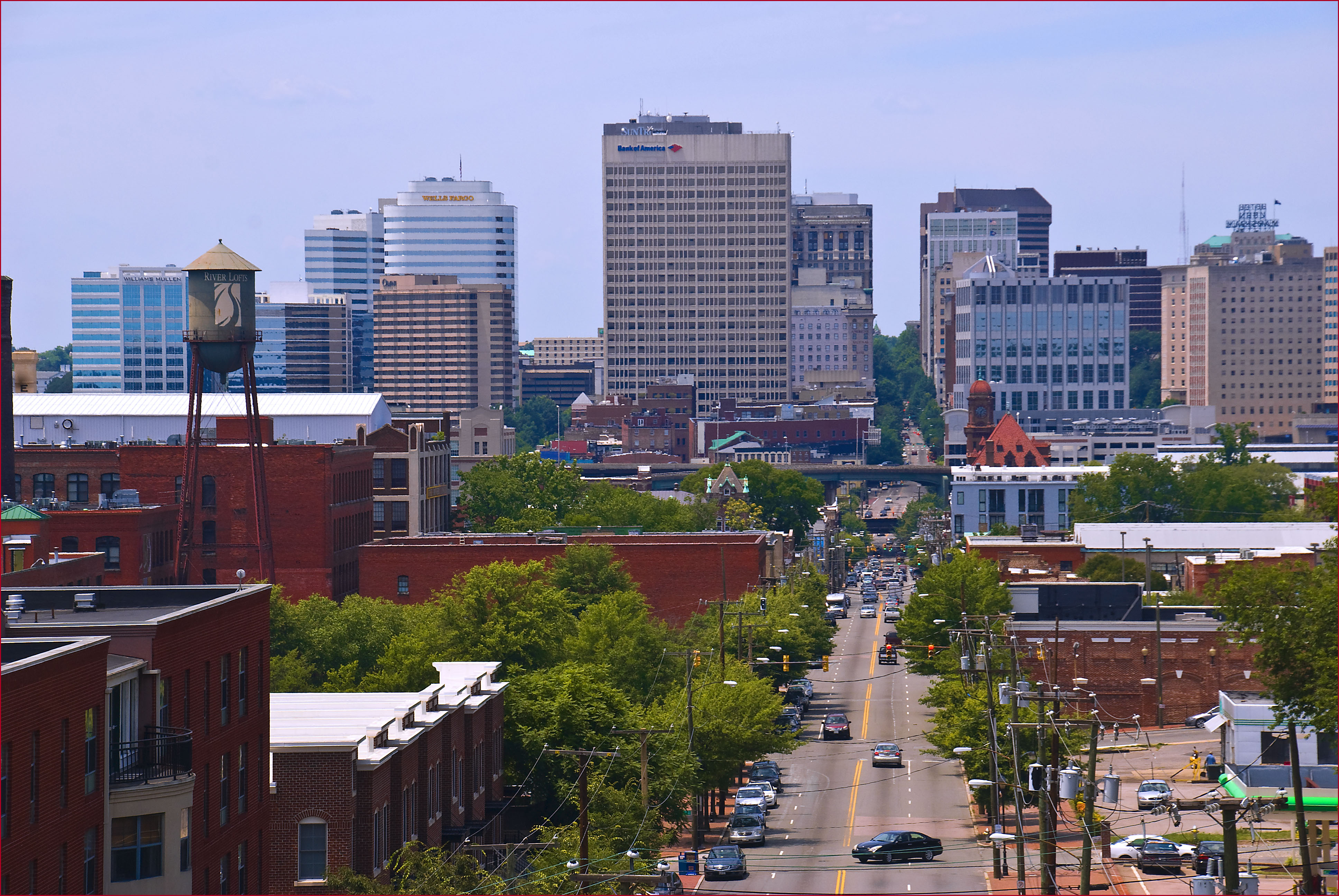 While some argue other reasons for Richmond’s incredible renaissance — the business community, VCU, demographic trends, City Hall, affordability, the economy of 2000-2008  — I firmly believe that the single greatest reason that the Richmond of today is completely different than the Richmond of the 1980’s and 1990’s is the Federal and State Historic Tax Credit Redevelopment program (sometimes called HTC’s).

The HTC Program is best described as a public/private partnership whereby private developers can have a significant portion of their development costs offset if historic properties are renovated under the guidelines prescribed by the Department of Historic Resources. In other words, if you do your best to restore the property, you get a huge break on the cost.

Philosophically, the HTC program was designed to offset the additional costs of renovating a building in a historic manner, which is, in many cases, far more expensive than methods that are more ‘engineered’ than historic.

If you, as developer, wished to renovate a building considered historic, and you were willing to protect those historic elements  (sometimes called ‘contributing elements’), the Federal and State Government would pay you back in the form of an income tax credit. The value of the credits, in the hands of an experienced developer, usually amounted to 50¢ per $1 spent on the redevelopment, which is an extremely powerful financial incentive.

The net result of the HTC’s has been multi-fold.

The first and most obvious impact is that projects that were not feasible before credits (ie, the cost to acquire renovate was less than the final value) became possible. Any property whose renovation costs drop by 50% immediately becomes far more doable, especially when the renovation cost is a larger percentage of the overall cost.

Second, the credits could be sold to investors to generate the cash needed to secure the renovation loan or the permanent financing. Developers, whose tax liabilities tend to be smaller due to the positive tax treatment of real estate, could sell the credits at a discount to high net worth individuals (doctors, lawyers, business owners) who had higher tax liabilities. Selling $500,000 worth of income tax credits for $450,000 meant both parties come out ahead: The developer generated the cash to finance the deal and the credit buyer just paid their taxes at a discount.

Third, the financial impact to preserve historic structures incentivizes the most green and responsible forms of development imaginable. Instead of demolishing a building, filling a landfill, and chopping down more trees to rebuild, the HTC model encourages not only the repurposing of our existing stock of buildings, but also the infrastructure that exists. When you demolish woodland and build interstates required to support additional suburban development in lieu of repurposing an old warehouse or economically obsolete office property, you essentially create a demand on an overtaxed system of roadways, stoplights, and utilities.

And lastly, repurposing our historic structures protects the fabric of our city. Old buildings are cool and offer a glimpse into our past. The bricks, beams, and stones of yesteryear mean something and we should be stewarding them to the next generations.

For Sale By Owner