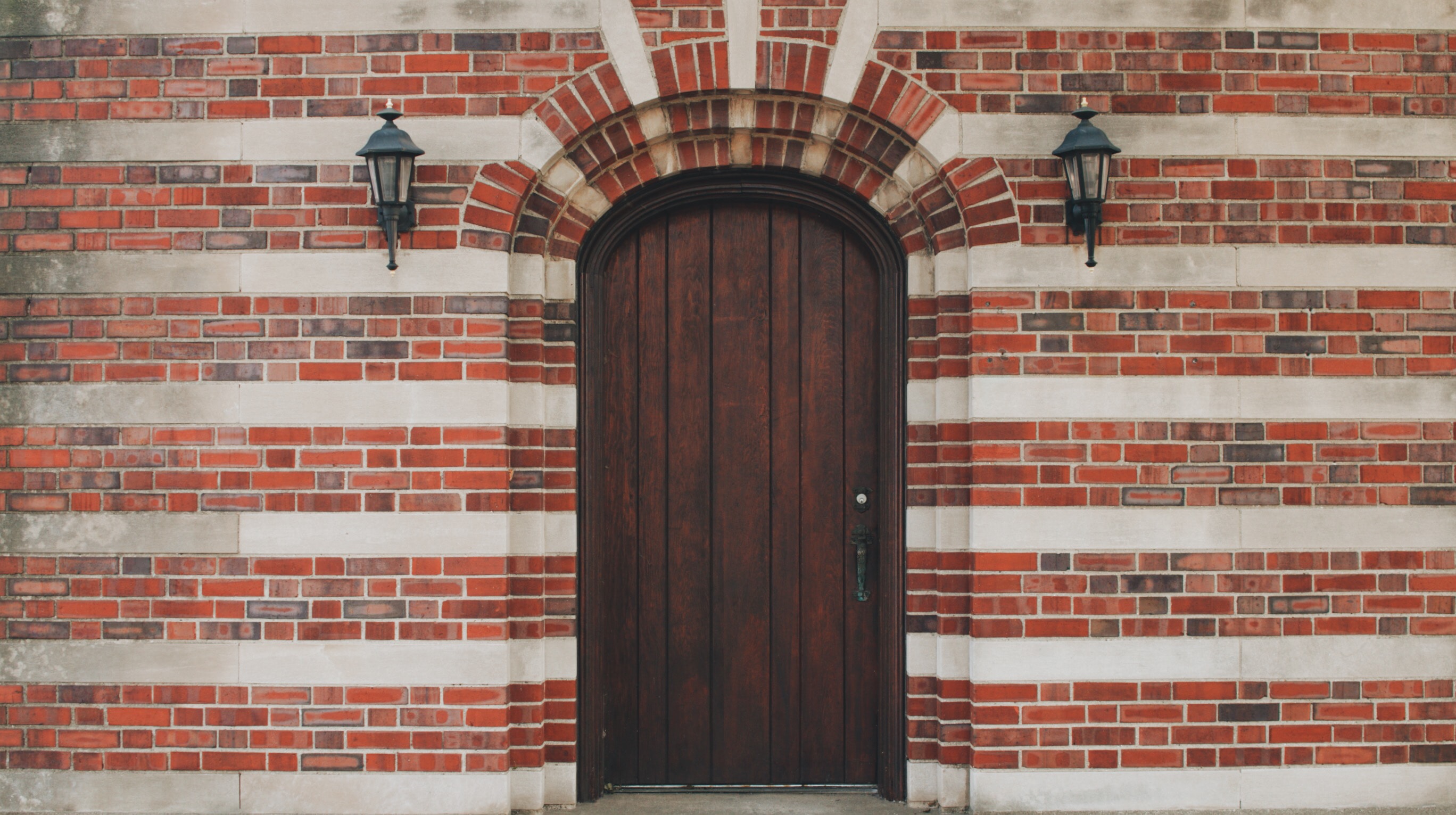 “Humankind’s greatest creation has always been its cities.  They represent the ultimate handiwork of our imagination as a species, testifying to our ability to reshape the natural environment in the most profound and lasting ways.”   The City, Joel Kotkin

Historic preservation in America began in earnest with the movement to preserve George Washington’s Mount Vernon, and with the founding of the Association for the Preservation of Virginia Antiquities in 1889.  The movement began primarily to preserve historic homes and sites as museums, but has grown to include parks, boulevards and entire neighborhoods. Used as an economic development tool, the preservation movement along with historic tax credit programs has spurred the revival of many urban centers and small towns across the U.S.

As preservationists, ideally we want the original elements of an old and historic building to remain intact.  But, what about buyers who don’t like the original aesthetic? What happens when buyers want to move walls and windows to accommodate central heat and air, or undertake kitchen renovations that better reflect today’s lifestyle?  What happens when the owners of historic buildings want to add a master bath where the old trunk room existed? What happens when these same home owners want to remove back staircases to make room for their growing family?  Many want the urban experience of an historic neighborhood, but not the old house that comes with it.

My father, who worked as a civil engineer for the U.S. Army Corps of Engineers for more than 35 years, used to say that the worst thing that can happen to a building is for it to be left empty and unused.  Architects, builders, craftspeople, preservationists and real estate agents will surely agree with that sentiment.  Lack of use, care and climate control cause irreparable damage. Buildings are meant to be lived in and used. But, if they cannot be made relevant and sustainable for today’s buyer, no one will want to live in them.

I suspect that urban revitalization, increasingly important to a new generation, will become the cornerstone of historic preservation in the U.S. My hope is that preservationists will no longer worry about the preservation of small, building elements like doorknobs and front porches. My hope is that we will come to celebrate the ‘handiwork of our imagination’…that is, the revival of our old, urban centers.

That’s what Modern Preservation is all about.

A Quick Chat with Richard Day on Renovation Loans