When Will It End??

We’ve talked about inventory a lot. We all know that it’s low and finding a home right now is about as stressful as it gets. Maybe you’re considering buying, but the current market climate is intimidating and you’re wondering if you should wait it out. You’re not alone! But is there an end in sight? Will things start to level out?

First of all, let’s talk about what this inventory crisis is and what it is not.

To put it simply, it’s supply and demand. This is not a bubble like 2006 and 2007. Everyone can stop holding their breath. Back before the housing crash, you could pretty much get a mortgage as long as you had a pulse. In fact, lenders were committing fraud by adjusting numbers to make people qualify. These kind of shady business practices, along with a huge surge in new construction, eventually caused the market to collapse in on itself.

This is not what is happening now. After the crash, new construction pretty much ground to a halt. The economy was bruised and battered, and many people were too busy looking for jobs to even consider buying a house.

Ten years, later, that has dramatically changed. Most people would say that the economy has recovered, and people are definitely buying houses. There just aren’t lot to go around in the place where people want to live.

People want to live in cities, but new construction is hard in dense urban areas. And people aren’t moving out of cities when their kids reach school age as often as they used to.

So when will it end? Well, no one knows exactly.

However, a few things are already happening. The ring of desirable neighborhoods is going to move out from the city center. We’re seeing this push into Chesterfield and Henrico, even up to the Goochland border. Development is pushing out from the city, but developers are also trying to mimic that walkable, convenient city feel. Short Pump did this with West Broad Village. If the need for new houses continues to grow, they have to be built where there is room.

Speaking of room, there isn’t much in the city…but if you get creative, you can find it. Infill projects are popping up all over Richmond and if there’s a vacant lot on your block in the Fan, you can bet it won’t be there long. Builders and developers are taking advantage of pockets of land within the city limits to create exciting new ownership opportunities. While infill is limited by space, it does add a little more inventory to a very tight market.

The demand for houses is not going to deflate over night, and inventory isn’t going to suddenly explode. If you’re looking to buy a house, it can be frustrating to wait it out. Rest assured that it won’t last forever. The market cannot sustain itself like this indefinitely, and there are strategies to make smart purchases. As always, we are here to help you navigate the buying and selling process, no matter the market conditions!

Currently For Sale & Featured in the NY Times. It’s been an incredible year! We have been... 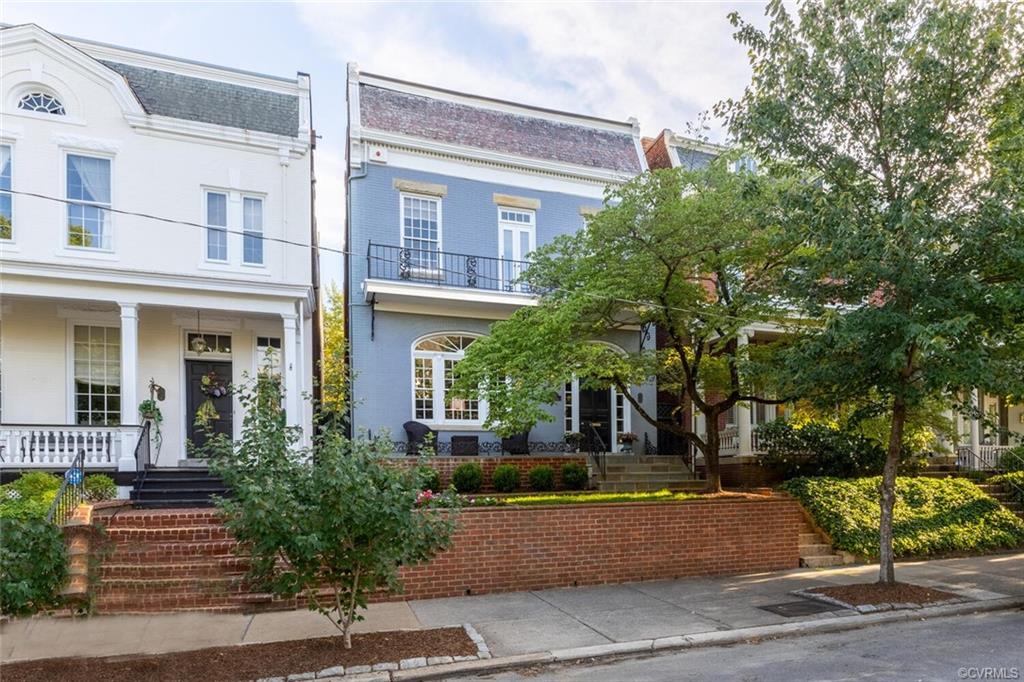 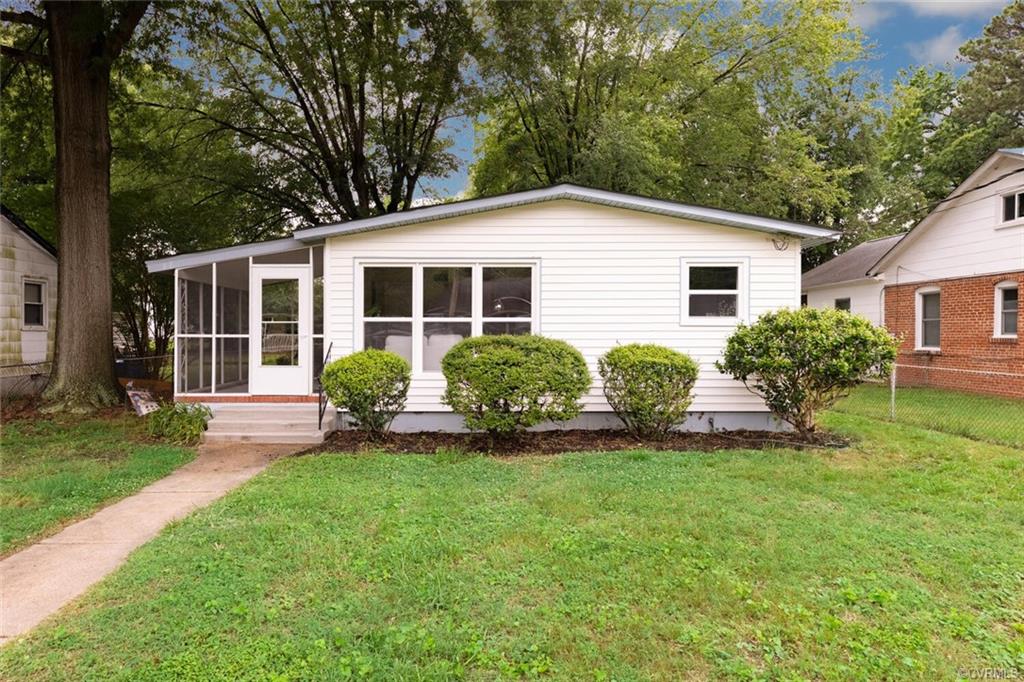