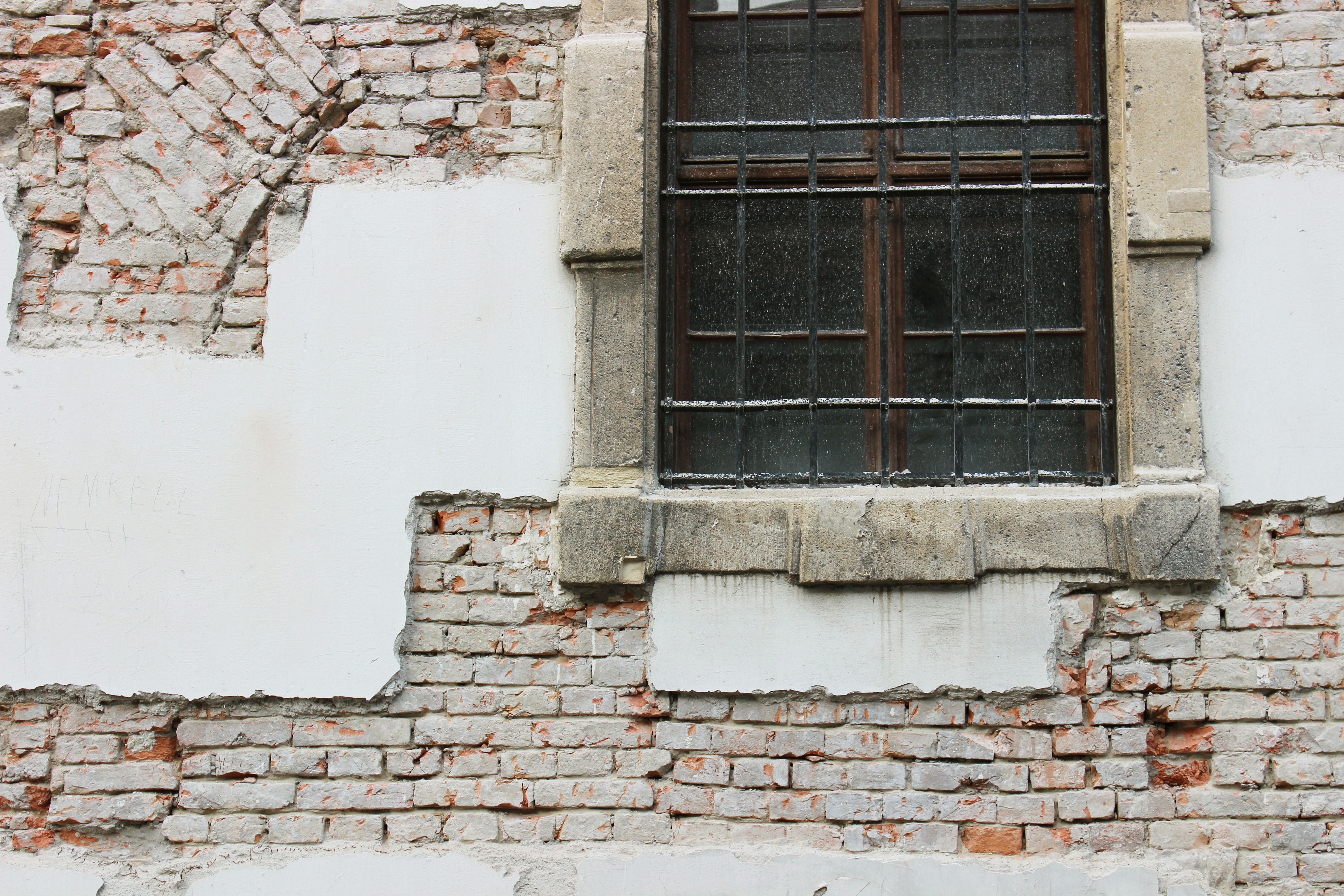 The shine ultimately wears off of everything.

I want to talk about the new home market in suburban Richmond. There are countless questions we could tackle in that arena, but there’s one that feels particularly important: “How much more should someone pay for a truly new home versus a resale?”

It’s impossible to look at the difference between NEW and RESALE without first establishing some benchmark data.  For this analysis, we looked at homes tagged in the CVR MLS as ‘New/Never Occupied’ versus homes tagged as ‘Resale’ but built no later than 1990 so that it might not be comparing the same type of apples, but we wouldn’t be too far off.  We examined two zones notable for their high percentage of new home construction.

What is a New Home Worth? Ask the Resale Market …

The price difference per square foot of NEW versus RESALE:

If you aren’t from Richmond, you should know that prices really started to plummet in 2008.  Soon enough, foreclosures and REO property became a higher percentage of the market. The bigger homes that were built but unsold were offered at sizable discounts.  The inventory overhang of available ‘McMansions’ had to be sold on the cheap, thus driving down the gap. Builders adjusted as well. They pulled back on amenities and built with a little more austerity. With fewer upgrades, there wasn’t as much of a difference between new and resale.

According to Case Shiller (the best tracker of home values) the market officially hit rock bottom in 2011. The market kind of reset itself and established a new normal, and the new-resale gap started once again to expand.

What is the Correct Balance?

It is also interesting to see the units sold (new + resale built post 1990) during the same time frame and how much of the market is driven by new home sales:

As you can see, from 2009 to 2015, the number of new home sales doubled and became a larger part of the overall marketplace.

Again, all indicators is that the new home marketplace is continuing to recover.

So What Does This Mean?

So what should you do with this information? It should help you make smart real estate decisions.

It’s always best to support your decisions with data. And there’s so much out there, especially for real estate valuation. Once you can understand what the the buyer’s NEXT BEST ALTERNATIVE is, you can make sharp decisions about your next steps. It’s not enough to understand comparable SALES. We all know the vulnerabilities there in a rapidly shifting market. Look at the problem from multiple perspectives to make a smart decision. It’ll pay off.

When I Was a Home Stager

Embrace Uncertainty to Be More Certain 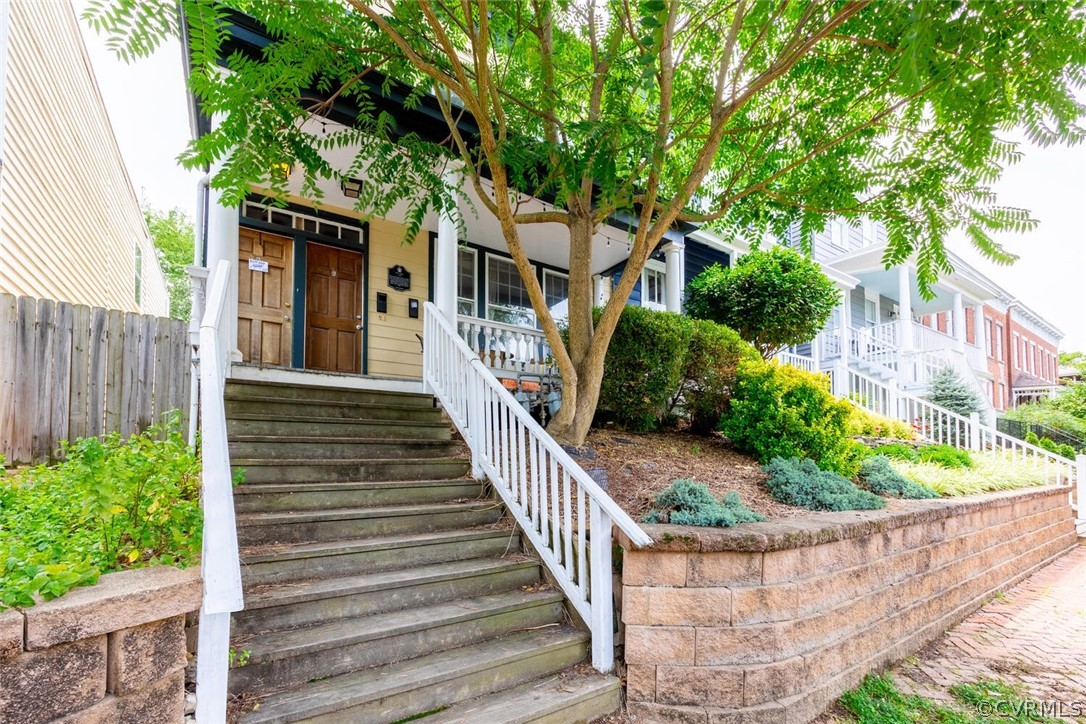