The Cause and Effect of this Slowing Market

I get asked a lot about the health of Richmond’s real estate market and the way it has ebbed and flowed throughout this year. As we discussed in our latest Coffee Talk episode, the first three months were slower than they typically are, which caused a very busy June and July before we saw the normal slow down begin in August, slightly later than usual. Now, as we’re heading into fall, we’re seeing things really start to slow down, more so than usual.

Originally, Kathryn and I thought the hurricane was to blame. That ‘hunker down and prepare’ mindset likely made people a little more cautious when it came to the housing market. But after that false alarm (and a few freak tornado touch downs!) we figured things would pick back up and become more steady by now… and they just haven’t yet.

So what’s to blame?

And is this a sign of the market finally taking the downward turn that everyone has been worried was coming?

General Fatigue: The market was very hot for a very long time. Unsustainably so. Bidding wars were the norm for most of the summer, and we were seeing homes go on and off the market in a matter of hours in some cases. And if you keep up with our team or the market, you know that inventory has been crazy low. Some of the slowing down we’re seeing now might be a result of overall fatigue or intimidation. The people who needed to buy have already done so this year, and those more casual, fall buyers are perhaps just electing to avoid the chaos all together.

Interest Rates: Rates have been rising slowly for a while now, and we’re finally starting to see the impact of that. While interest rates are the sign of a strong economy, they also make buying a home more financially impactful than it was when interest rates were so low it was almost a no brainer. If they continue to rise, which wwe suspect they will at least for a little while longer, we might see the market slow down even more.

Overpricing: Because it’s been such a strong seller’s market for so long, we’re starting to see sellers really shoot for the moon when it comes to listing price. Price reductions have become more common, which suggests that sellers and/or their agents feel that they can really markup prices, knowing how historically low inventory has been. If you ask us, it’s a bad strategy, because accurately pricing a home is the best way to generate demand and interest, which is the best way to make sure you home sells at – or often above – listing price. Plus, repeated price reductions demonstrate seller desperation, and when I’m representing a buyer, that’s something we can use to our advantage.

But back to the original question… is the market finally starting to nose dive?

If you ask me, this is just a seasonal trend. High quality, accurately priced homes in sought after neighborhoods are still selling quickly, which is a sign that while houses might not fly off the shelves like they did this spring, the market is still healthy.

Plus, Richmond as a city is still booming. And while the housing market had to plateau eventually, development – construction, retail, transportation, you name it – are all still taking off around the city. Even high interest rates (or really just normal interest rates) likely won’t slow things down enough to cause concern.

We anticipate the spring of 2019 will be back in full force. And for now, we’ll enjoy the respite – it sure has been a while!

The Delayed Spring Market: A Review 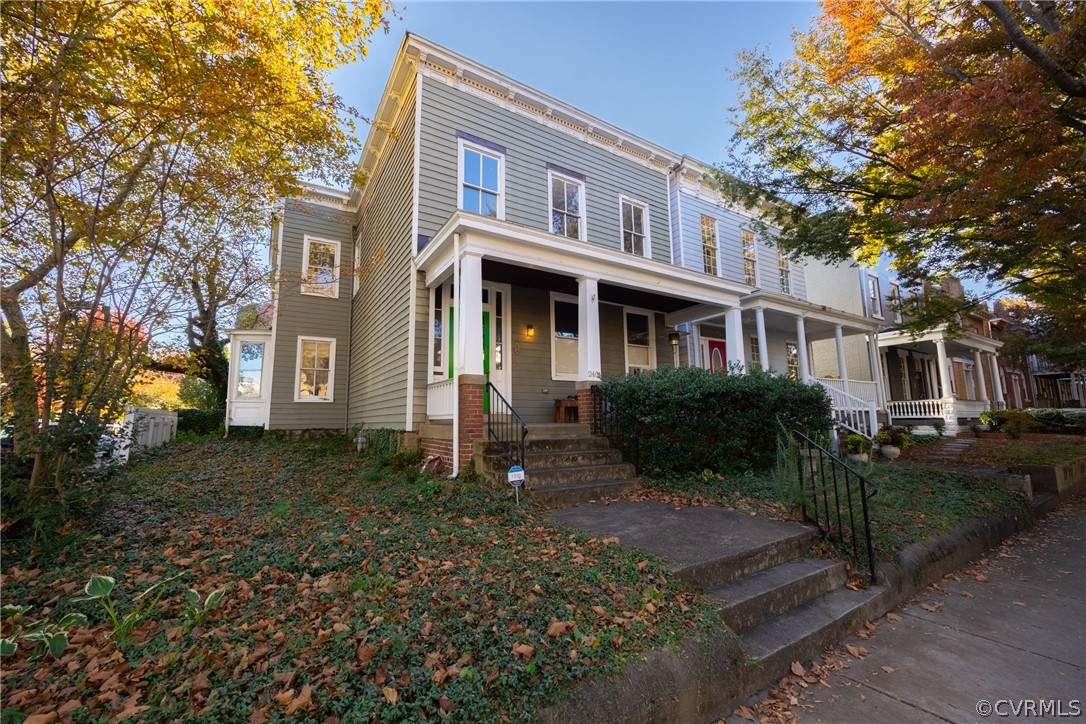