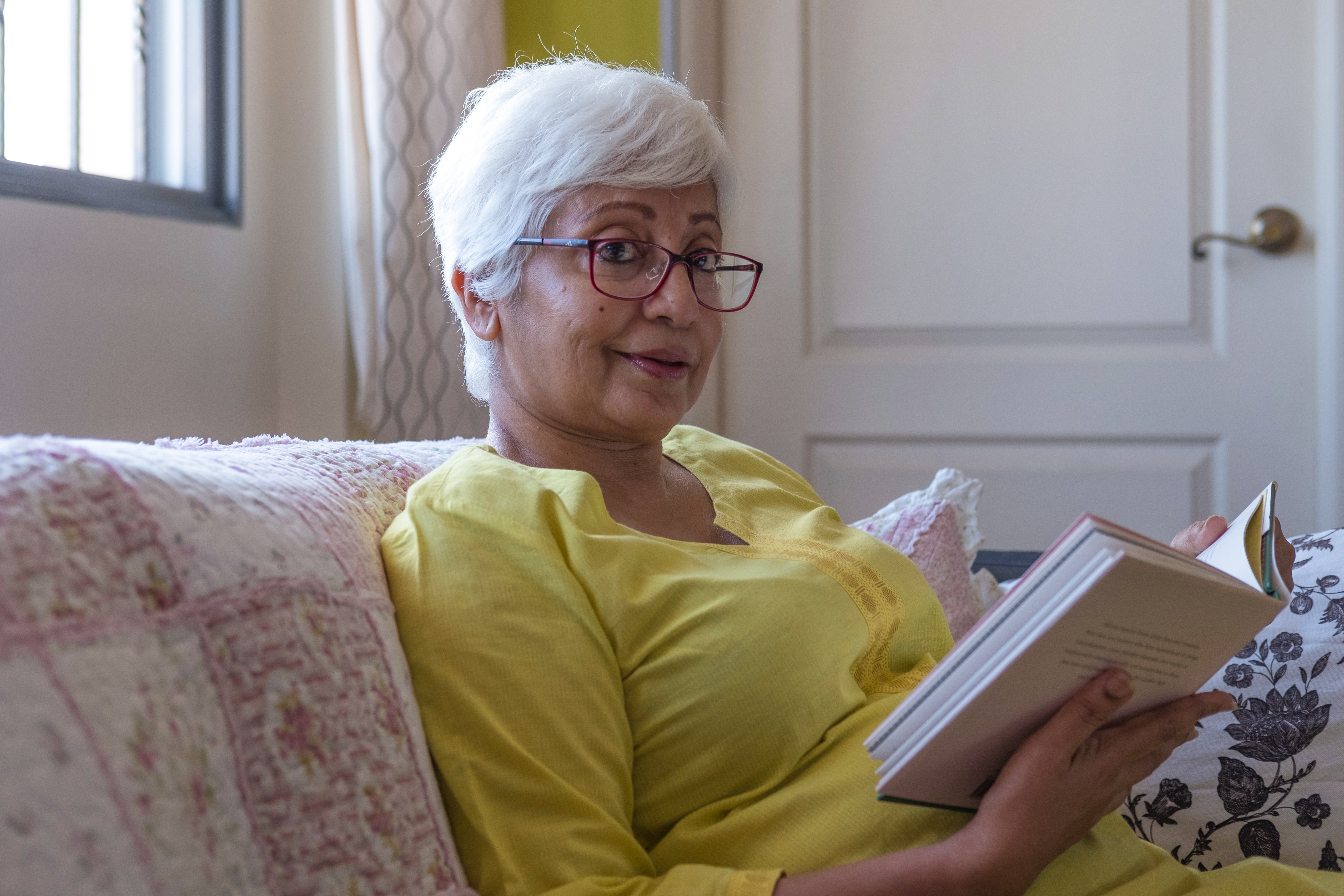 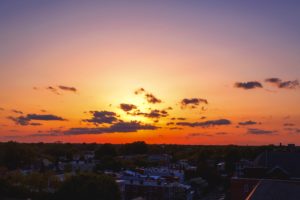 Virginia is for lovers, as the saying goes, and Richmond, VA is no different. The city offers a unique blend of urban life and rich history – making it a popular and interesting destination for retirees. According to rankings published in U.S. News, Richmond is ranked #47 among all metropolitan areas in the United States for retirement. These rankings are based on housing affordability, desirability, happiness, retiree taxes and healthcare quality.

WHY IS RICHMOND SO GREAT FOR RETIREES?

More people are moving into Virginia than moving out, and estimates collected by the University of Virginia project that Virginia will be the 10th most populous state in the US by 2040. By that year, about 20% of the population will be older than 65 years of age. Richmond along with Virginia’s other two major metropolitan areas – Northern Virginia and Hampton Roads – are projected to account for almost 90% of the state’s total population gains in the coming decades. There are a few factors driving this trend.

If you are like many retirees, you are not looking to spend a fortune on where you live, but you also do not want to sacrifice quality of life. Luckily, despite all the amenities of the city, the overall cost of living in Richmond is only slightly higher than the national average. Although the average cost of housing in this urban area is 12% higher than the national average, it is still much lower than many other metropolitan areas across the US. The average cost of a home in Richmond is $244,000.

SENIOR SERVICES AND PROGRAMS IN RICHMOND 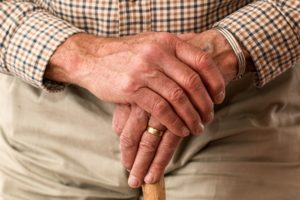 Seniors moving to Richmond for retirement have many resources at their disposal. The Office on Aging and Persons with Disabilities in Richmond strives to promote independent, healthy and safe living for older adults who:

The Offices focuses on identifying service gaps and specific issues pertaining to health, well being and access to services. There are also Area Agencies on Aging that can help you get better adjusted to your new home by offering information, education, training, and technical assistance.

When it comes to healthcare, you can expect to have your needs easily met in Richmond. Virginia’s ratio of patients to physicians specializing in geriatric medicine of nearly 1:10,000. If you have an emergency, rest-assured Richmond has some of the fastest ambulance response times in the nation. Richmond ambulances are on the scene in a life-threatening emergency in about 9 minutes 90% of the time.

Virginia perfectly blends city and country lifestyle. Weather-wise, Richmond is a comfortable place to live for seniors. You can expect to experience all four seasons, but in moderation without much of a chance for extremes. Balmy summers come each and every year, along with the occasional dusting of snow during the winter. Richmond also boasts natural beauty. It is the only metropolitan area in the United States that has white water rapids running through the downtown area. It is also near Washington, DC and other major metropolitan areas for travel ease.

More information can be found at SeniorHomes.com

The Cause and Effect of this Slowing Market

Our New Brand & Why It’s Important 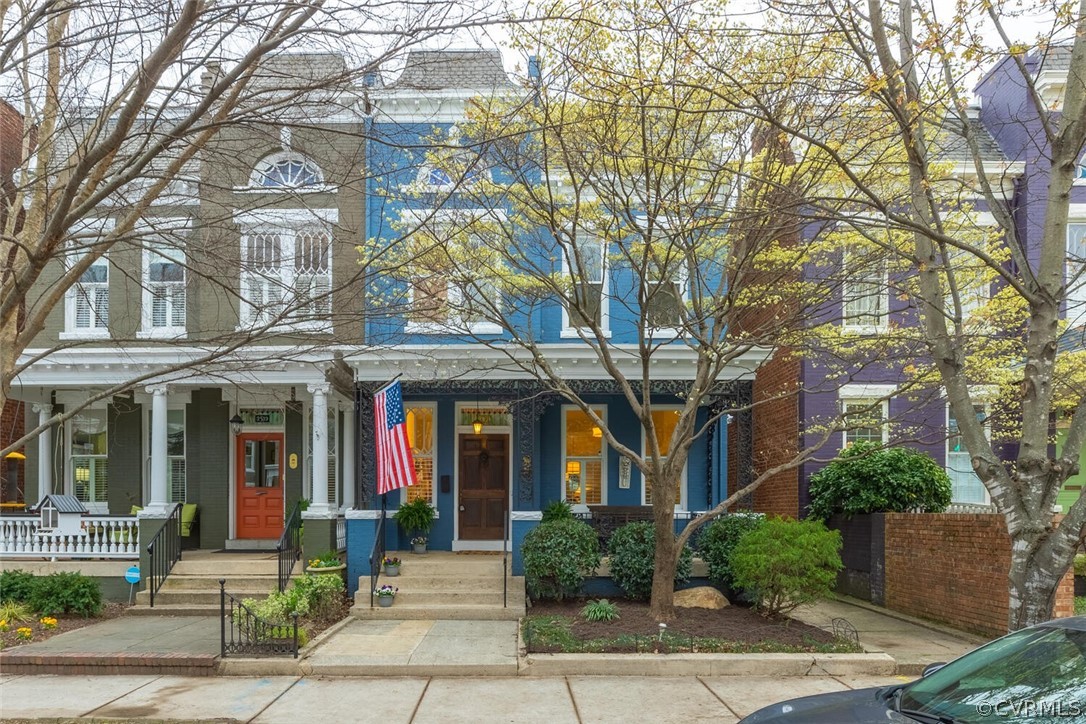